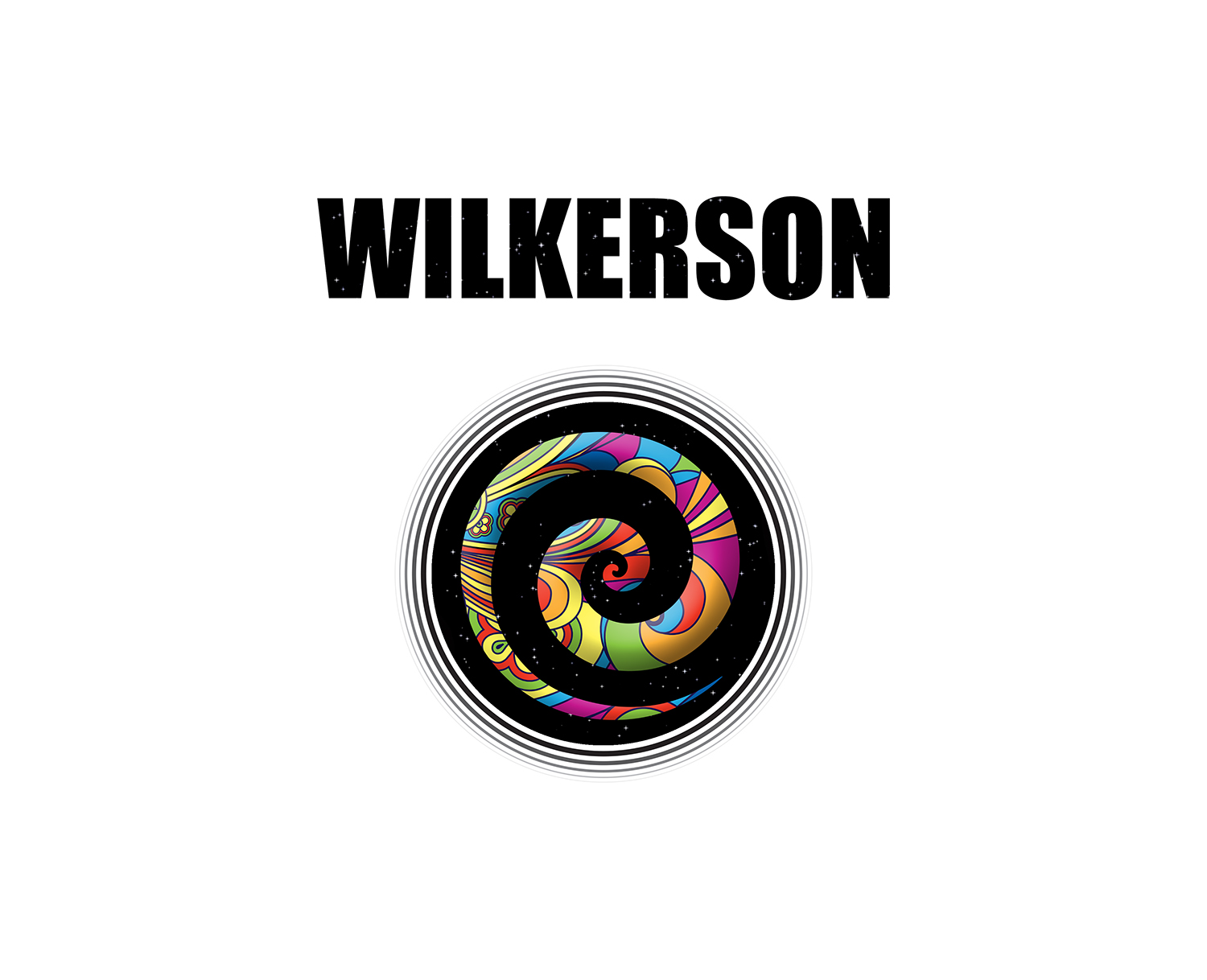 He’s been a Mayor, a Pickle, and a Pengwin. He’s played music all over the world, sang on a Weird Al Yankovic record, and recorded at Abbey Road Studios. Danny Wilkerson has accomplished quite a bit since he first began playing music as a youngster, but there’s one thing he hasn’t been able to check off his bucket list – until now.

We’ll get back to that in a minute – but first, a bit of background. Like so many musicians, Danny cut his teeth on the music of The Beatles, and he received his first drum kit on his thirteenth birthday. (Never one to waste time, he set about forming a band the very next day.) Eventually he hooked up with Texas pop/rock legends The Pengwins, who opened shows for artists such as Cheap Trick, Joe Ely, and the Beach Boys, recorded at Abbey Road, and performed all over the world. Danny has also played in a variety of cover bands, including The Pickles (“they were a big dill for a while”) and Generation Rumble (“we played only what we wanted to hear”). In addition to his musical pursuits, Danny also served as Mayor of Annetta North, TX for four years.

But although Danny has accomplished quite a bit over the course of his career, there was still that one pending bucket list item –  a solo album. With the release of his excellent 10-song debut – simply titled Wilkerson – Danny can now cross that off his list. Danny has made sure that great care has been taken with every aspect of its creation, from the songwriting and production down to the mastering. He was more than ably assisted during the songwriting and recording phase by singer/songwriter/producer Bleu McAuley. “Bleu is incredibly talented; he can play just about any instrument, he has an amazing ear, an incredible voice, and he knows his music,” Danny says. “He has amazing sense of exactly what needs to be there, technically and musically.”

Wilkerson turned out to be a bi-coastal affair. Half the album was recorded at Bleu’s studio and Taylor Locke’s Velveteen Laboratory in Los Angeles and mixed by Grammy-nominated David Spreng, who has worked with Bob Dylan and Alice Cooper; the other half was tracked in Boston at two-time Grammy winning Ducky Carlisle’s (Flashcubes, The Major Labels) studio with Carlisle mixing, as well as drumming on a few tunes.

As an admitted audiophile, Danny is thrilled that Miles Showell (Beatles, Stones, Who, Police, Queen) mastered Wilkerson at Abbey Road, using the same lathe on which the Grammy-winning Sgt. Pepper reissue was mastered on in 2017. And let’s not forget the songs: they feature peerless musicianship and thoughtful lyrics, which mesh perfectly with Wilkerson’s pure, emotive lead vocals. The album is truly a feast for the ears – one listen and you’ll be hooked.

With the release of Wilkerson, not only has Danny Wilkerson crossed a major item off his bucket list, but many pop-rock fans will no doubt be adding the album to their list of the finest records of 2018.